Yorkshire Dales SC on course to inspire next generation! 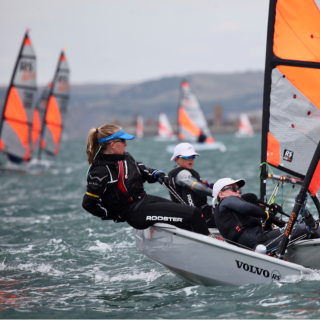